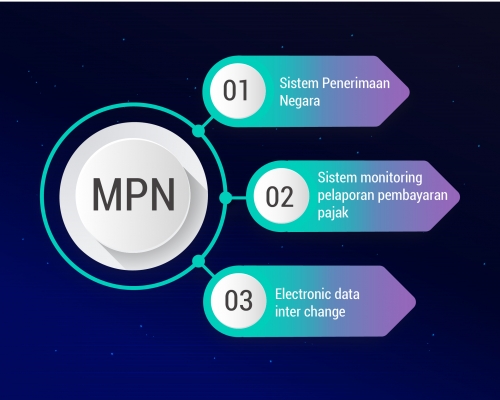 Swadharma Duta Data company, was established on september 1, 1988. The company was owned by BNI pension founds and Tri Handayani Utama company. SDD was also supported by the experts who are professionals in their fields and have the certification of expertise from well known brands. In supporting the standart quality of goods or services that produced, SDD has an ISO 9001:2015 certificate.